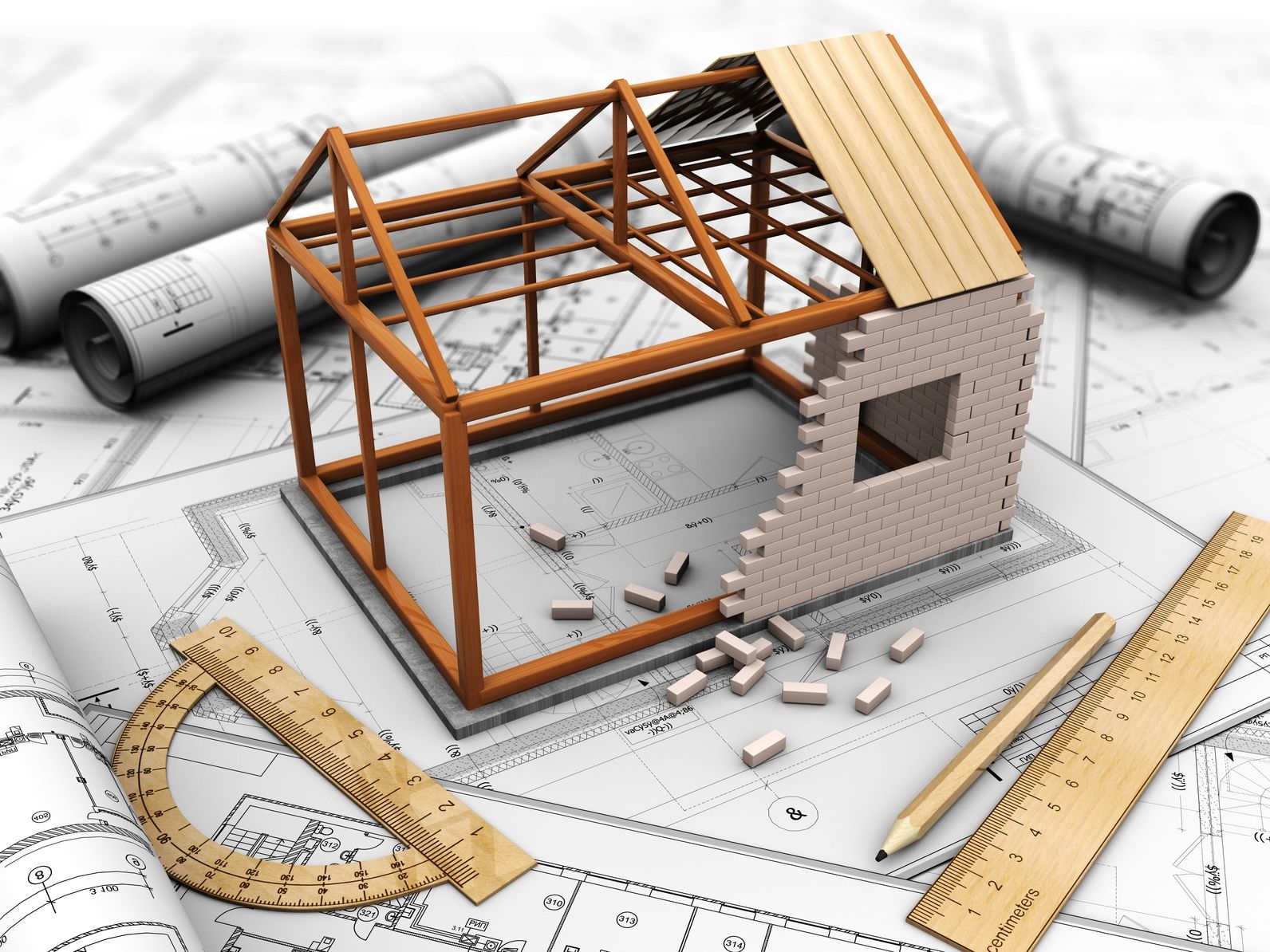 What are the drivers of the construction revolution? Are they for real?

In my last article I asked whether construction would modernise, die or stay roughly the same. Looking back into recent history suggested that it was likely the status quo would prevail, and many posters shared that sentiment. But are the drivers for change this time around irresistible? Do they create an unstoppable momentum or are they ephemeral?

People often confuse drivers and enablers, especially in construction. People tell me all the time that BIM is a driver of change, for example, when in fact it is a very important enabler. Drivers are the forces that compel change to happen. BIM is very likely one of the ways in which that change will take place.

In no particular order, I contend the most important of these at present are:

When contrasted with the relatively benign economic and political context that provided the backdrop to the Egan and Latham Reviews, it is perfectly obvious that the drivers are more dynamic now. In fact they are arguably more dynamic than at any time in recent history, arguably since 1951. This means we may have a moment here. Actually, if we don’t we may as well give up on progressive forces in construction and accept the status quo.

In the run up to Build:Revolution East Midlands (26th April, Nottingham,www.buildrevolution.co.uk) we will examine the enablers of and barriers to change. But let’s start the debate now. Do you think I have listed all the key drivers? What are the others I may have missed? Do you believe they will drive the change agenda onwards? If so, when would you expect it start? And when would you expect it to start making a difference to what we build, how we build it and how we use it?