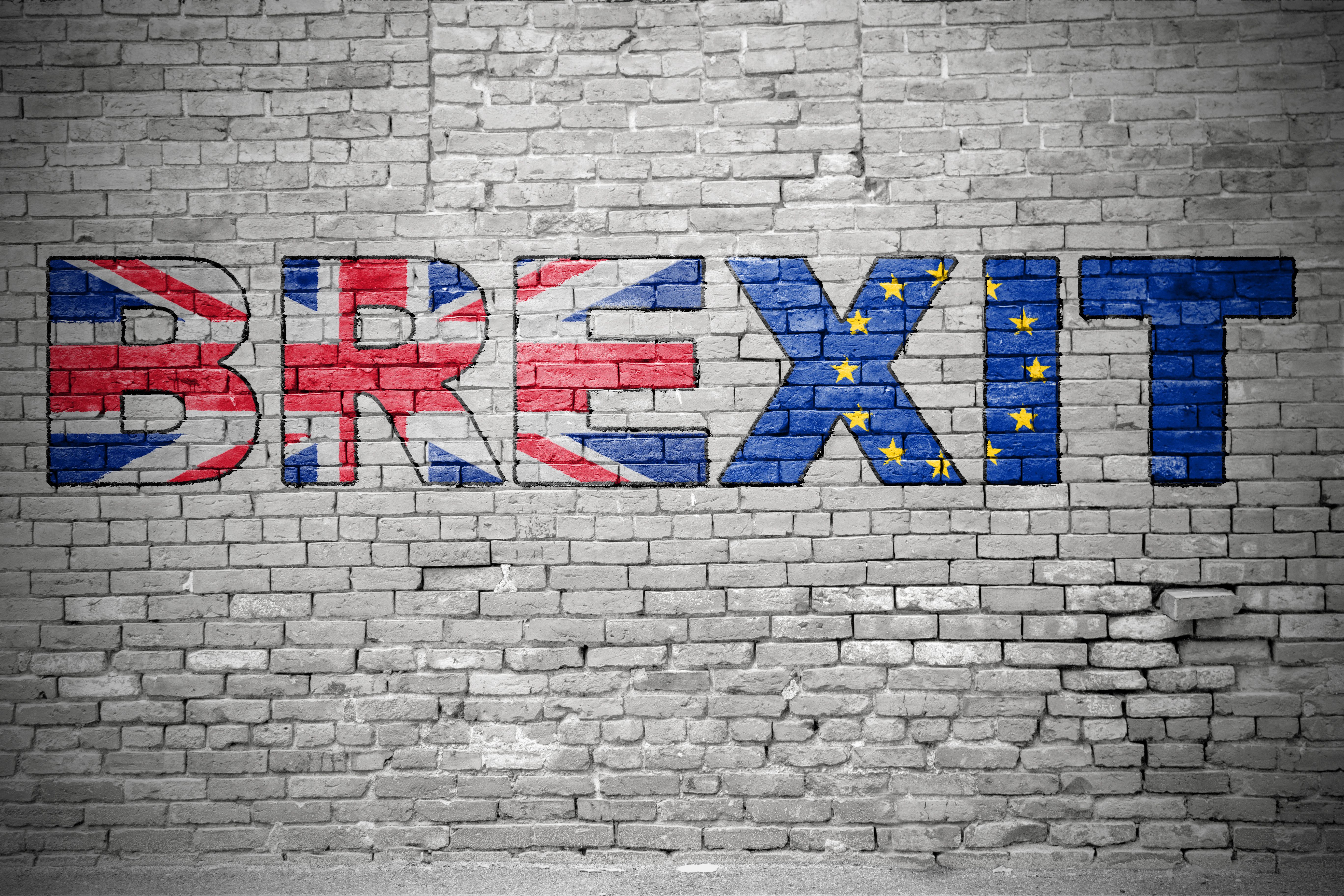 Brexit and the future of UK energy efficiency.

The UK is set to leave the European common market as part of its withdrawal from the EU. However, despite Brexit, the government and several European bodies have recognised that negotiations within the energy sector should take priority prior to any withdrawal agreement, or even in the face of a “no deal” withdrawal.

Energy efficiency is currently at the forefront of national and international consciousness, with numerous movements (such as Extinction Rebellion) and high-profile spokespersons like Greta Thunberg highlighting the importance of renewable, sustainable energy in preventing potentially irreversible damage to the delicate ecosystems around the world.

Whatever agreement is reached between the UK and the EU, it is imperative that a comprehensive energy chapter is included to help preserve the ongoing collaboration and co-operation throughout the sector; to continue to deliver value for UK and EU customers, and to continue the UK decarbonisation and European climate change agendas.

Such discussions will hopefully allow for the efficient continuation of gas and electricity supplies; for the UK to stay part of the EU Emissions Trading Scheme (EU-ETS), and for the current eco-friendly relationship between both parties to be fostered.

Despite energy representatives being open to talks, the uncertainty of Brexit leaves one or two ideas hanging in the balance – most notably, the UK’s desire for greater sovereignty. At present, the United Kingdom is heavily reliant on external energy importation, and as such needs to deal with international market players. But what implications will greater sovereignty have for the UK energy sector? Perhaps it is time for an honest and open debate on whether it is time for the post-Brexit UK to become more self-sufficient when it comes to energy, and how this would best be achieved.

Brexit presents the perfect opportunity to push for an increased emphasis on energy efficiency in both new and existing buildings, as well as industrial machinery and electrical products. Given that the UK cannot indigenously meet its current electricity demands, it makes sense for the country to go full steam ahead with the PAS 2035 framework, which will go some way to alleviating energy demands.

PAS 2035 is a new specification which came into effect on June 30th, 2019. It is the overarching document pertaining to retrofit standards and must be adhered to by each retrofit co-ordinator. This document clarifies the responsibilities of those involved in retrofitting for improved energy efficiency. The idea behind the framework is to make older buildings more efficient, thereby reducing the reliance on fossil fuel energy in the future.

The energy sector throughout Europe is currently committed to the deployment of low carbon energy. While the UK will no longer be an EU member state, it is important for the country to continue to support European Union commitments on climate change. The UK must be prepared to meet its own climate change targets and continue to positively contribute to the overall performance of the continent in developing carbon-neutral energy. If possible, the UK might remain involved in specific European projects which support the climate change agenda. Collaboration is key, even after the post-Brexit division.

Over the past 40 years, a close civil nuclear relationship has been fostered between the Euratom community (EU) and the UK. While the EU currently has a Nuclear Co-operation Agreement with countries like Canada and the USA, the existing relationship the union has with the UK renders such an agreement inappropriate.

Instead, the future nuclear relationship between the UK and the EU should continue upon the broad and ambitious work already laid out without the need for an NCA, focusing on areas such as continued co-operation on nuclear policy, full discussions about security and safety, the removal of trade barriers on nuclear infrastructure, no additional customs requirements on fuel supply arrangements and the rapid movement of skilled workers in the field of nuclear installations and nuclear energy. Such an approach is already favoured by Foratom – the Brussels-based association for the nuclear industry in Europe.

While potential nuclear new builds (such as Moorside, Cumbria) might have stalled in the midst of Brexit, it appears that parliament is still committed to using nuclear to cope with increasing energy demands.

Can positive momentum regarding climate change continue in a post-Brexit UK?

The biggest fear for those concerned about the climate is that a new age of free trade in the UK could signify less of a commitment to decarbonisation and a reduction in fossil fuels. However, the good news is that all main political parties are committed to ensuring the UK does its bit – and with long-form plans like PAS 2035 in place, the future in the United Kingdom almost certainly looks green.