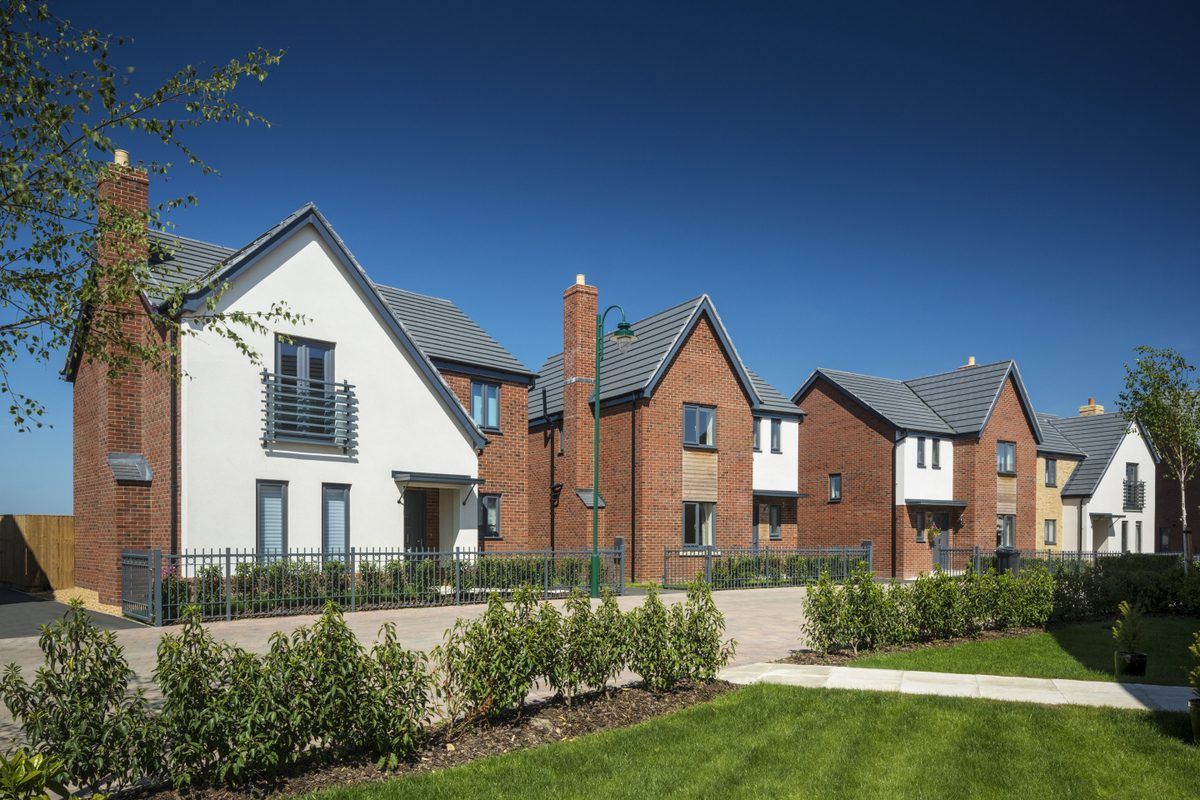 Standing up for buyers of new homes

We all know of someone who’s had a bad experience of the housing market, from dealing with incompetent solicitors and unscrupulous agents, to unnecessarily complicated contracts, gazumping and poor workmanship.

For many years there was nobody to turn to when things went wrong but thanks to one of our key speakers at September’s Eco Connect London, disgruntled buyers now have a voice.

Some years ago, whilst working in national government, Paula Higgins, realised that, although she was regularly approached by big businesses and groups representing the industry, homeowners had nowhere to turn to. What’s more, there was nobody lobbying government on behalf of regular people who want to own their own home – a dream that should be achievable for all of us.

As a result she helped to establish The Homeowners Alliance and is now the organisation’s CEO. Ahead of her keynote address during the AECB Annual Conference at Eco Connect I had the chance to talk to her about the issues facing the house building industry from a homebuyers perspective.

According to Paula, at the heart of the problem is the fact that in the rush to meet demand, quality is often being sacrificed in the name of quantity. All too often, the vast majority of people living in new builds who approach the Homeowners Alliance don’t do so to tell them they’re having a wonderful experience, but rather that numerous things have gone wrong.

Undoubtedly there are many buyers out there who have lovely new homes, but, from the Alliance’s experience, a new build is in no way a guarantee for quality or service, something many buyers are surprised to discover.

Whilst nobody expects a newly built house to be perfect as soon as the new owner moves in – snags are part and parcel of any construction project – homeowners would expect to be able to get problems rectified promptly. Unfortunately, many buyers are finding out that this isn’t the case.

Paula says the aftercare service provided by many developers has been found to be seriously lacking, and homeowners are often left with no support once they’ve signed on the dotted line.

Furthermore, many have a mistaken belief that buying a new build is much better than buying an older property as there’ll be no repairs or problems. However, from Paula’s experience, homes built 60, 70, or even 100 years ago were built to be much stronger and to a much higher quality than properties that are being built to today.

There are a number of reasons for this, not least the fact that there’s a serious skills shortage within the industry. Add to this, developers are under pressure to meet the need for new homes and there is obviously a desire to make a quick profit. As a result, the construction of many properties is being rushed, using cheap and inadequate materials.

The fact is, consumer protection surrounding buying a new home in the UK is inadequate and, in many respects, homebuyers have less protection than someone buying a toaster. This is compounded when developers’ contracts contain so many loopholes that it’s almost impossible for disgruntled buyers to get compensation –and it’s not as though they can return the house!

The Homeowners Alliance believes that one of the solutions would be the formation of a Housing Ombudsman with wide ranging powers and that a genuine, cross-party housing strategy is needed to tackle the current housing crisis and the problems faced by buyers.

At present, there is just too much that can go wrong in the house buying and selling process. There’s simply too much uncertainty and this is what continues to drive the Homeowners Alliance.

I’m certainly looking forward to hearing more from Paula at Eco Connect London on 15th September, when she will join other experts in a wider debate on the issues facing the new build and retrofit sectors. It’s not too late to join in the discussions, and hear more about the valuable work being done by the Homeowners Alliance, and you can book your ticket here (insert link).

You can also find out more about The Homeowners Alliance, at www.hoa.org.uk.